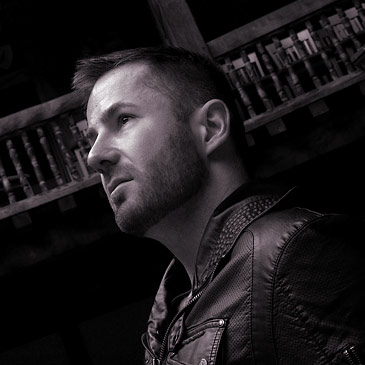 Filip set up Honey-tongued Theatre Productions with Stuart Wakefield in 2012. Prior to training at East 15 Acting School and Drama Centre, he studied English Language and Literature at University of Zagreb.

Filip translated The Complete Works of William Shakespeare – Abridged for Teatar EXIT, one of the most acclaimed Croatian theatres, for which he was also assistant director. He also translated the works of the following playwrights into Croatian: Steven Berkoff, Jim Cartwright, Philip Ridley, Briony Lavery, Clare Dowie, Langford Wilson, Jim Godber and Lanie Robertson. His translation of Gloria is due to be published in 2013 marking the centenary of playwright Ranko Marinković’s birth. Filip also translates for the audio-visual media and is praised for his translations for the Croatian National Television.